The problem with the copyrights

At past Anime Flea Markets, we ascertained that sometimes unlicensed items, colloquially known as bootlegs, are being offered for sale. We do not want such a thing and according to our GTC this is therefore clearly forbidden. However, we are also aware that not everyone reads it in such detail and that there is also a lot of half-knowledge of the legal situation circulating.

Therefore, we would like to inform you about a few things and how we will go about against the sale of unlicensed articles in the future at the Anime Flea Market.

What count as a “bootleg”?

That is the first misunderstanding, because the word doesn’t appear in German legislation. Instead, it is primarily a question of so-called copyrights and usufructuary rights. Who invented a thing and who allowed the inventor to use it how? These are the two key issues that matter. An originator always automatically has the rights of use. But he cans cede part or all to someone else.

Are there many of such violations of copyright and usufructuary right?

Yes, there are lots. Products that break the law are produced and sold every day. Especially on the Internet, but also at anime/manga conventions, it is common for there to be traders selling such unlicensed articles. Many organizers try to take actions against. But it is sometimes very difficult to recognize the items.

What about the sale of fanart and other fan products?

As well, this is a clear violation of the law if a person hasn’t got the rights of use. In this connection the rumour persists, that there is a legal limbo. This is definitely not true. The laws in Germany are very clear about this. It also doesn’t matter if, for example, a character from a manga was drawn in a different style. If the original can be identified, you will be in violation of German laws by selling it, regardless of how much you created by yourself.

But why does Convention X allow the sale of fanarts?

We do not know that either. Ultimately, no convention can negate any laws. We have chosen not to allow the sale of fan art and other fan items that violate the rights of third parties. Please understand!

What does this mean for the Anime Flea Market?

We want you, as a visitor, to be able to make sure you don’t accidentally obtain bootlegs and the stuff like that. From the next flea market, we will therefore increasingly go around and control the stands. If we detect an unlicensed article at a stand, we will point it out to the seller, explain everything and ask him to put the item away. If, despite repeated requests, he does not permanently remove such articles, we are unfortunately forced to issue a general ban on sales against him. At our Online Anime Flea Market, we check directly at the registration and do not even place unlicensed items in our online shop. 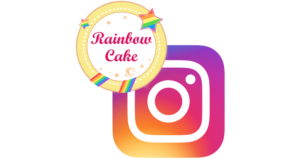 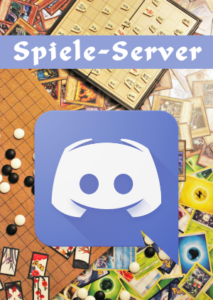